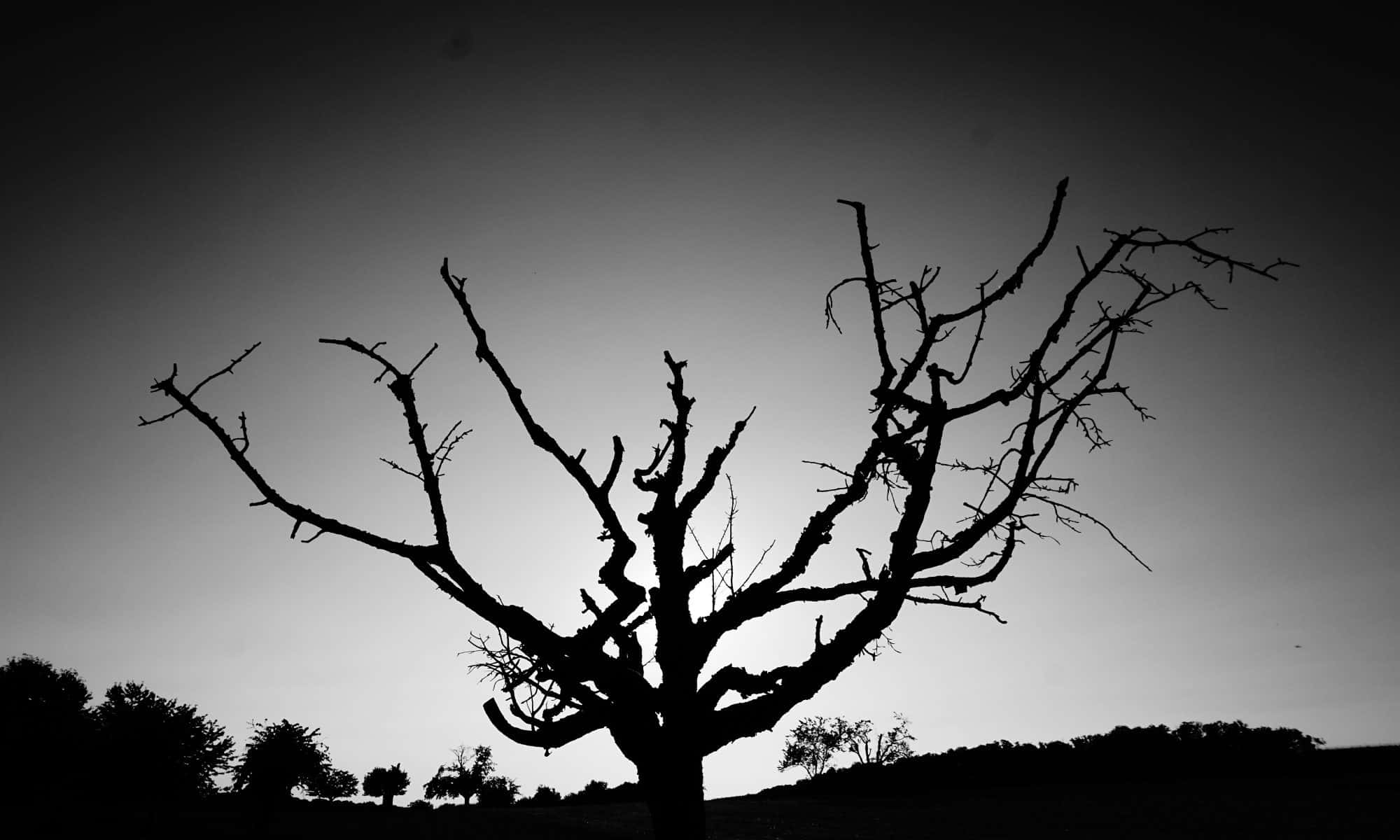 I started this post months ago after my mother passed away in May 2017, but I was hesitant to publish it. It’s deeply personal, and I feel uncomfortable sharing publicly, but as I see more friends working through their own experiences, I wanted to share in case my experience can help others.

My mother recently died. It’s a shocking event, but this is a common occurrence… almost everybody experiences the death of their parents. At the same time, with all of this collective experience, almost nobody has a good understanding of what that experience will be like for them. And even if each person had a great understanding, it would probably only help get through the logistical aspects of death, and little of the grief. As notes to myself, and hopefully to help others, I wanted to share some of what I learned from my experience…

My mother was my last surviving parent*. When my father passed 13 years ago, I was insulated from many of the end-of-life issues, since my step mother was there to support him and handle everything when he passed. I went through a grieving process, but I wasn’t involved in the end-of life logistics, for which I am grateful.

But with my mother, I was the primary person responsible for her end-of-life care, as well as managing her post-death affairs (all of this with the tremendous support from my sister). Here are a few of the lessons I took away from my mother’s end-of-life experience…

Like many people, my mother loved her home and wanted to remain there for the duration of her life. In the last few years of her life, the house was too much to manage and she needed support for the basics of daily living. I desperately wanted to respect her wishes, but eventually there were enough health and safety issues that I simply had to overrule her, which started with having in-home assistants and eventually required moving her to an assisted living facility near my home. Each of these steps were tough for her, and tough for me to make her go through. But almost everybody familiar with the situation agreed that her health and safety was greatly improved by the changes.

I thought about this and told myself I need to sit down and write a letter to my future self, with this sentiment:

“For years you have worked to steer your child in the right direction, sometimes making decisions they hated because you were trying to shape them into a better person. You did so out of love for them, and you were often correct more than you were wrong. It’s now time for you to listen to that child, as they are now trying to do the right thing for you, and they are often correct more than they are wrong.”

Possessions Are Not Worth Possessing

My mother had a lot of very nice antiques, as well as a lot of crap labeled “made in China”. While she collected many things for herself, she always felt that the valuables would be passed-down to me and my sister, so that we would have pieces of our family history, and possibly valuable antiques. As a result, instead of living in an un-cluttered house with only the nicest things around her, she was more of a pack-rat, with semi-valuable, but relatively meaningless stuff to navigate when doing things like socializing with friends.

And she would have been saddened by the outcome… my sister and I are well-established in our own homes, so we don’t need (or have room for) extra stuff. And, to get the value out of each item takes time, which neither of us had. As a result, we had an estate sale which resulted in us getting maybe 20% of the actual value of the items, not a lot of money at all, and certainly not worth the years of collecting and storing.

And, the whole process of dealing with the possessions was hard, both physically going through everything, and emotionally draining knowing how much these possessions meant to my mother, and how they would all be going to strangers at fire-sale prices.

As I get older and as my kids get more established on their own, I hope to continually reduce the material things, only passing along the few items that are truly special.

How one lives and ends their life is deeply personal, and I am not suggesting that my perspective is appropriate for anybody else. To put it another way, I respect any opposing views.

My mother, while in poor physical health, maintained a sharp mind, and would love to socialize and talk about her grandchildren. In the last two weeks of her life she suffered from an issue that made her disconnected, unable to communicate, and unaware of her surroundings. I consider it fortunate that she passed so quickly after this transition… while physically present, she wasn’t the person I had known, it was only her body. My mother was already gone.

As a result of both spending time with my mother and, through the environments she was in, witnessing many others in their final time, I reaffirmed that I want to make sure that my time is spent experiencing all the things. Simply extending my life isn’t important. The concept of death is scary, but the reality of fighting death only for the purpose of existing looks worse.

The most obvious way to have quality of life in later years is to take care of yourself now. As I met people that were 75 years old and confined to a wheelchair, I also had a friend tell me about her father that is 75 and bikes ten miles every day. Of course there are a lot of factors that play into quality of life, but being fit today is the best way to be fit later in life, and mobility later in life makes a huge difference in the options available to you. Eat less, exercise more. I don’t want to spend my days confined to a bed and pass peacefully in the night, I would rather be backpacking, running our my body’s warranty, and experiencing the beauty of nature until nature decides it’s time to recycle me.

* I recently found my biological parents, both living.

2 Replies to “Death: A Few Notes to Self”