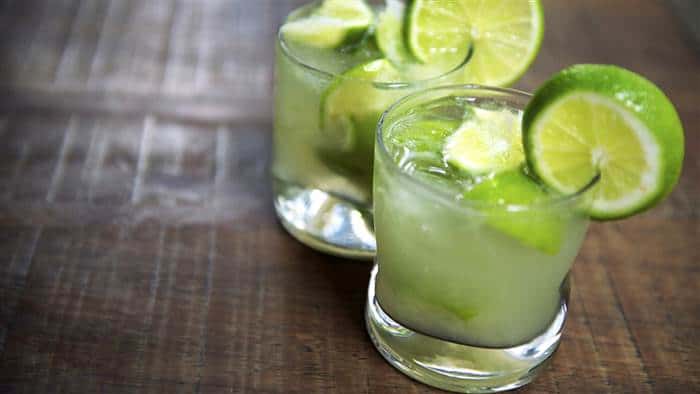 As summer approaches and people look for cool, refreshing beverages to serve, I thought I would do some promotion of a few cocktails that I don’t see getting enough attention.  I’m not going to advocate any particular recipe over another (use your favorite search engine to find hundreds of recipes), but I do recommend you use only fresh ingredients (get out your citrus juicer) and quality alcohol.  If you are doing anything with a plastic bottle you have probably gone down the wrong path.

The best part is you don’t need much to make these cocktails – each requires only three ingredients!

The caipirinha is a Brazilian drink made with limes, sugar (or simple syrup) and cachaça, a liquor made from sugarcane that is sometimes compared to rum (but they are different, so don’t substitute).  It is important to note that you don’t use only lime juice, you use limes and you muddle them.  The oils released from the skin of the lime add a tremendous amount of flavor to the drink.  I have had recipes made with sugar (typically a coarse, large grain) and with simple syrup and both are tasty, although I have heard what seem like religious arguments from caipirinha aficionados so be careful if you are serving at a Capoeira tournament.

I have tried a few brands of cachaça,and some bottles that were from roadside distillers.  I found the cheap brands were a bit too harsh so spending a little more is probably worthwhile.  If you are new to cachaça and unsure what to get, try Leblon – it seems to be of decent quality and makes a good drink.  Some of the roadside cachaça I had was actually pretty good, although I was too stressed about possibly going blind or getting poisoned to enjoy it fully.

Technically this cocktail is a Basin Street, although few bartenders recognize the name, so it is easier to think of as a simple variant of the Sidecar in which the brandy is replaced with bourbon.  The ingredients are bourbon, orange liquor and lemon juice.   Cointreau or Grand Marnier are both good options for the orange liquor and a generic Triple Sec will do in a pinch (okay, technically Cointreau and Grand Marnier are name brands of Triple Sec).  As for the lemon juice, I prefer a more tangy lemon over the sweeter varieties like the Meyer lemon.  Use a good bourbon… if you are new to bourbon and need an introduction, try Maker’s Mark – its widely available, won’t offend anybody and it has a fancy seal on the bottle.

In my opinion this is a drink that does well when it is vigorously shaken… its perfect when you strain it into a glass and see a very thin layer of ice floating across the top.

This cocktail happens to be my test for whether a bartender knows their stuff.  Go into a bar, order a daiquiri cocktail and see if you get the response “we don’t have a blender” (or worse, you hear a blender start whirring).  I am not talking about the horrible abomination that is a frozen daiquiri, I am talking about the original, pure, simple cocktail enjoyed in excess by Ernest Hemingway.  The daiquiri is simply light rum, lime juice and a sweetener, typically simple syrup.  So you may be saying, “hey, isn’t that the same thing as the caipirinha but with rum, that you just told me not to use”?  Not at all.. this is lime juice, not limes and the flavor is completely different.

Oh, if you need an excuse to try this drink, supposedly July 19 is National Daiquiri Day.

I don’t spend a lot of time back East so maybe this drink gets the attention it deserves, at Kentucky Derby time if no other.  I find that it is not uncommon for a bartender to mess-up this drink because they think it is a mojito with rum as a substitute for the bourbon.  It’s sort of close, but the mint julep does not have lime, so this mistake leads to a pretty nasty tasting drink.  The ingredients of a mint julep are sugar, bourbon, mint and water (okay, that’s four ingredients but I am counting ice and water as the same thing).  When you muddle the mint, make sure you simply crush it to release the essence… you are not trying to grind it into a pulp.  I have also had the mint julep using simple syrup instead of sugar and it makes the flavor more consistent by distributing the sweetness equally, but it is not as fun as drinking the sugar from the bottom of the glass with a straw and adjusting the sweetness in real-time.  Traditionally the mint julep is served in a pewter or silver cup but it tastes just as good in glass. 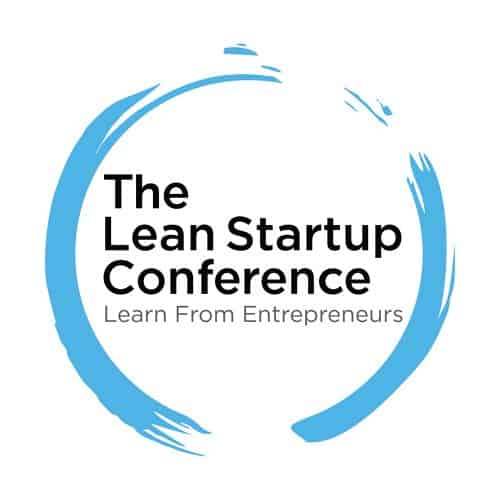 IMVU presented at the Startup Lessons Learned Conference in San Francisco on April 23rd, 2010. The event highlighted several companies that are being built using the “Lean Startup” framework created by Eric Ries, IMVU’s former CTO, largely based on his experiences at IMVU.

The conference was great and I had the opportunity to meet many smart entrepreneurs trying to build businesses out of great ideas. I heard many stories about the challenges early startups encounter and could remember when IMVU was in that stage. I also talked to some people from companies that are now considered “big and successful” and heard a few comments along the lines of “been there, barely survived that”.

At the conference I had the realization that IMVU as a business is not exactly a “startup” anymore. The goal of an early startup is discovering the right product and achieving a sustainable business model. IMVU has been successful at this and is now all about building a growing, enduring business that is a high value for our customers and employees. Though we still feel like a startup in many ways and hold onto the lean principles that proved to be so valuable, we now have new challenges to address that are typically not considered startup challenges.

A successful startup grows into a bigger business. At IMVU, we heavily invest in our company so we can get more people working on features that delight our customers and build up the business. With more people many of the ways you used to work don’t work anymore. For example, frequent meetings to get feedback from everybody in the company can work when you have fewer than 15 people… when you get to 50+ people this becomes a very expensive meeting. The overhead of making sure everyone in the meeting has background data and context to make an informed decision simply does not scale. Joel Spolsky explained this well and provides good examples in his article, “A Little Less Conversation”.

There are a whole range of challenges in these transitions, from process to culture and all have to be accommodated as a company grows. At the conference I was approached by several people that had gone through the same experience, some successfully, some not. I hope that some of what IMVU shared will help others to learn from our experience and allow more people to fall into the successful category.